brought to you by InVision

Advancing the practice of design leadership. 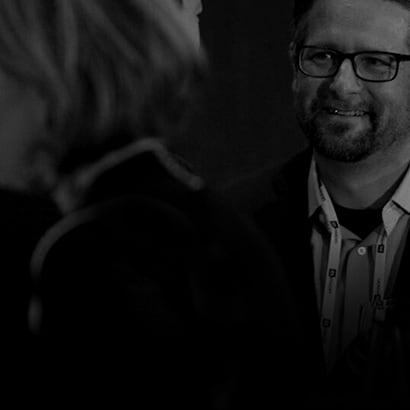 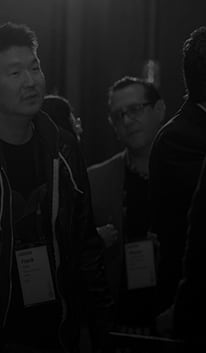 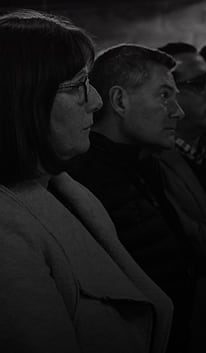 Our mission is to advance the practice of design leadership by fostering a community where the world’s best can learn from one another. We strive to make the Forum inclusive and relevant to those confronting the challenges of leading design teams.

This community is built for enterprise design leaders. There are 3000 members. Here’s a representation of who’s here: 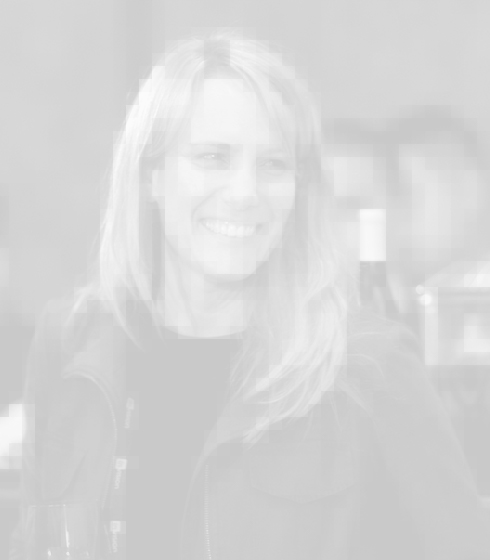 “Face-to-face conversations are the best resources for growing as a design leader. The connections I’ve made here are real, the advice and anecdotes are fresh and relevant, and it’s been equally rewarding to offer some help in return.”

“The more I learn, the more I realize how much more there is to learn. Who better to learn from than design leaders who have been (and are still) in the trenches? The connections that will be made and relationships that will develop within this community will be priceless.” 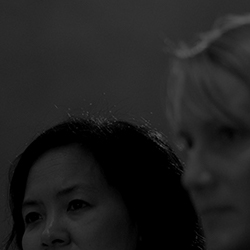 Mike Davidson facilitating a member dinner in Palo Alto with design executives from Google, Atlassian, SurveyMonkey, Hortonworks, and 20 other companies.

Chef hanging out with Design Leadership Forum members before the discussions.

The Design Leadership Forum usually convenes at dinners, online events, a private slack community, community meetups, and at retreats that help members recharge while learning. Spending time together empowers us to connect and exchange ideas faster—and as a true community.

During the C-19 pandemic, the DLF will convene online in curated groups. Learn about the latest community insights in our public LinkedIn group.

Apply to be in the Design Leadership Forum

If you’re an experienced design leader and you’d like to join, please apply by filling out the form below.

Want to nominate someone? Send them this email to direct them to this page to apply.

All members of the Design Leadership community agree to follow a clear code of conduct.

Thank you for your nomination

We review each nomination carefully to ensure new members line up well with the goals of the group. We’ll be in touch if the nomination is approved. 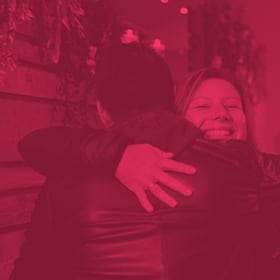 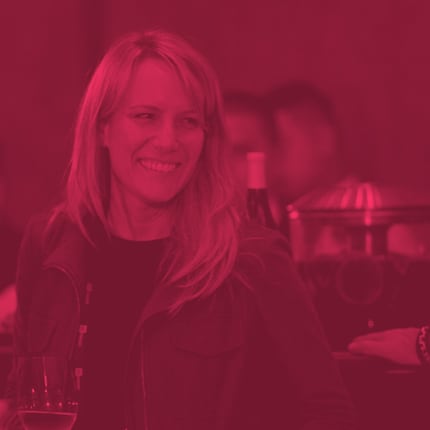